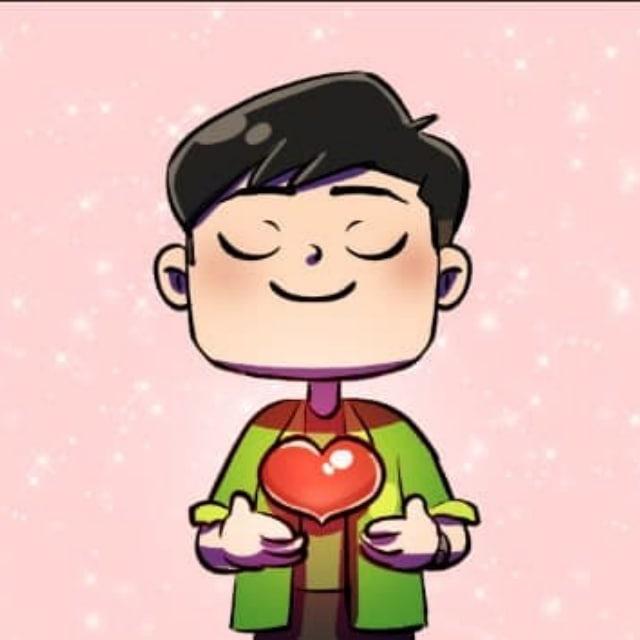 Co-founder of Start Something Studios

What is an Interactive Digital Campaign?

An Interactive Digital Campaign combines different digital platforms and channels to deliver and promote a consistent message to its target audience. All channels and platforms used for a campaign should complement and have a good level of cohesiveness to create a consistent message and image. It can include usage of content marketing, web development and design, social media and gamification. 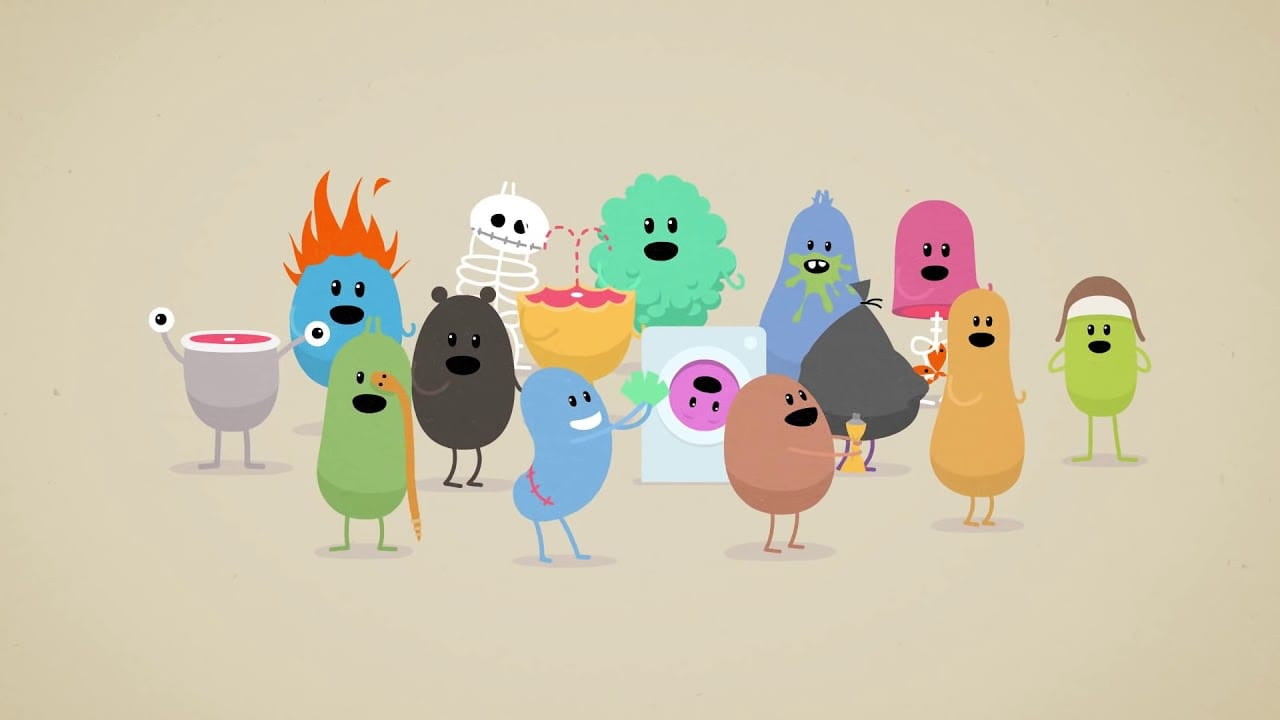 Dumb Ways to Die is an interactive digital campaign done by Australia’s Melbourne Metro Trains with an aim to promote railway safety in 2012. Dumb Ways to Die took on a new approach on how Public Service Announcement (PSA) campaigns were made and promoted.

Unlike the traditional way of fearmongering with gruesome graphics to motivate behavioural change, Melbourne Metro Train used cartoon characters and a catchy song to relay the PSA in a light-hearted and entertaining way.

The campaign’s key message was simple: being hit by a straight moving train is quite possibly the dumbest way to die.

What elements of the campaign were interactive?

The campaign kicked off with a music video released onto then dominant video platform YouTube. Its upbeat and catchy music, coupled with cute characters resulted in an instant hit.

At the same time, Melbourne Metro Train also dedicated a Tumblr page as part of the campaign to push out the PSA along with the music video. The Tumblr page allowed the audiences to reblog and share the posts, hence creating interactions with the campaign which fuelledits virality.

The PSA was also promoted on posters and billboards, where the now iconic characters resulted in a high volume of social shares.

As a result of the campaign’s success, a mobile game was also developed for users to try and save the cartoon characters in the video from dying in the dumbest way. The game engages its users by getting them to tap, swipe or rub their mobile screen and creates a well rounded mobile experience. The song from the music video was also made available on iTunes and to reinforce the brand’s mobile presence. 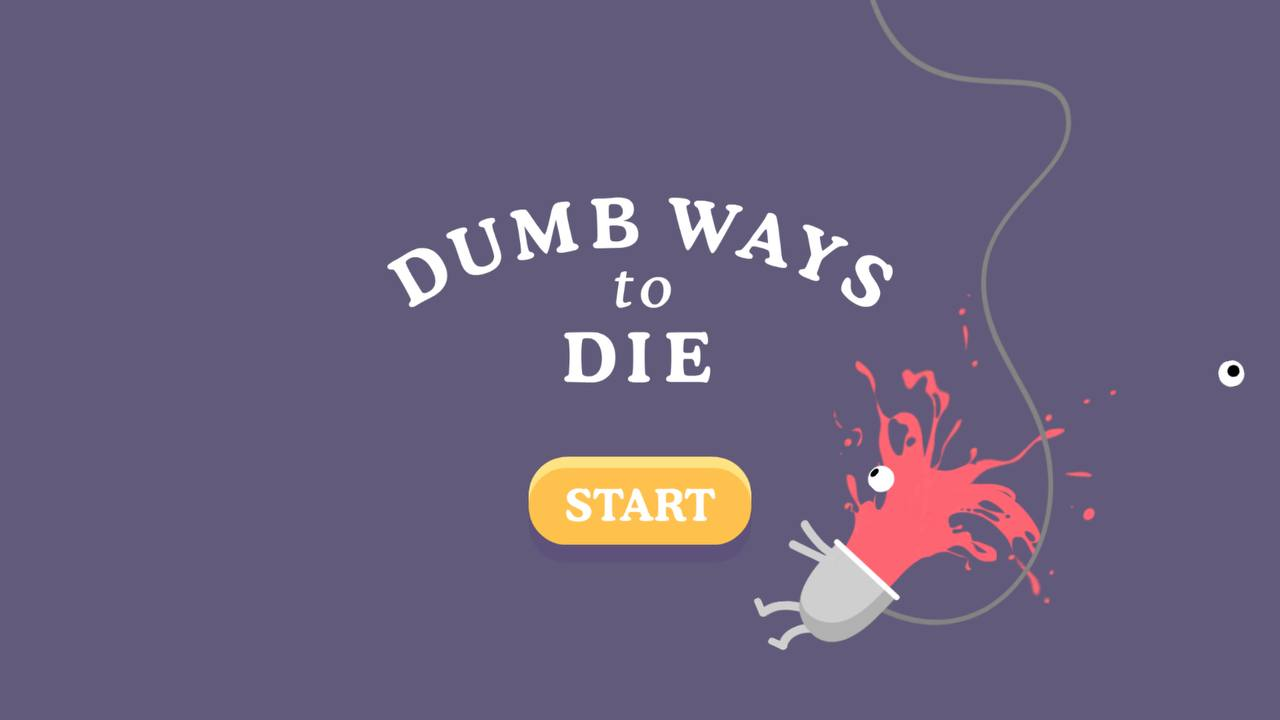 The campaign was highly successful. The music video garnered approximately 5 million views in just 72 hours after it’s initial release and 2 weeks in, it had an astonishing 30 million views. It is considered one of the best music videos during its year. Today, it has well over 220 million views. 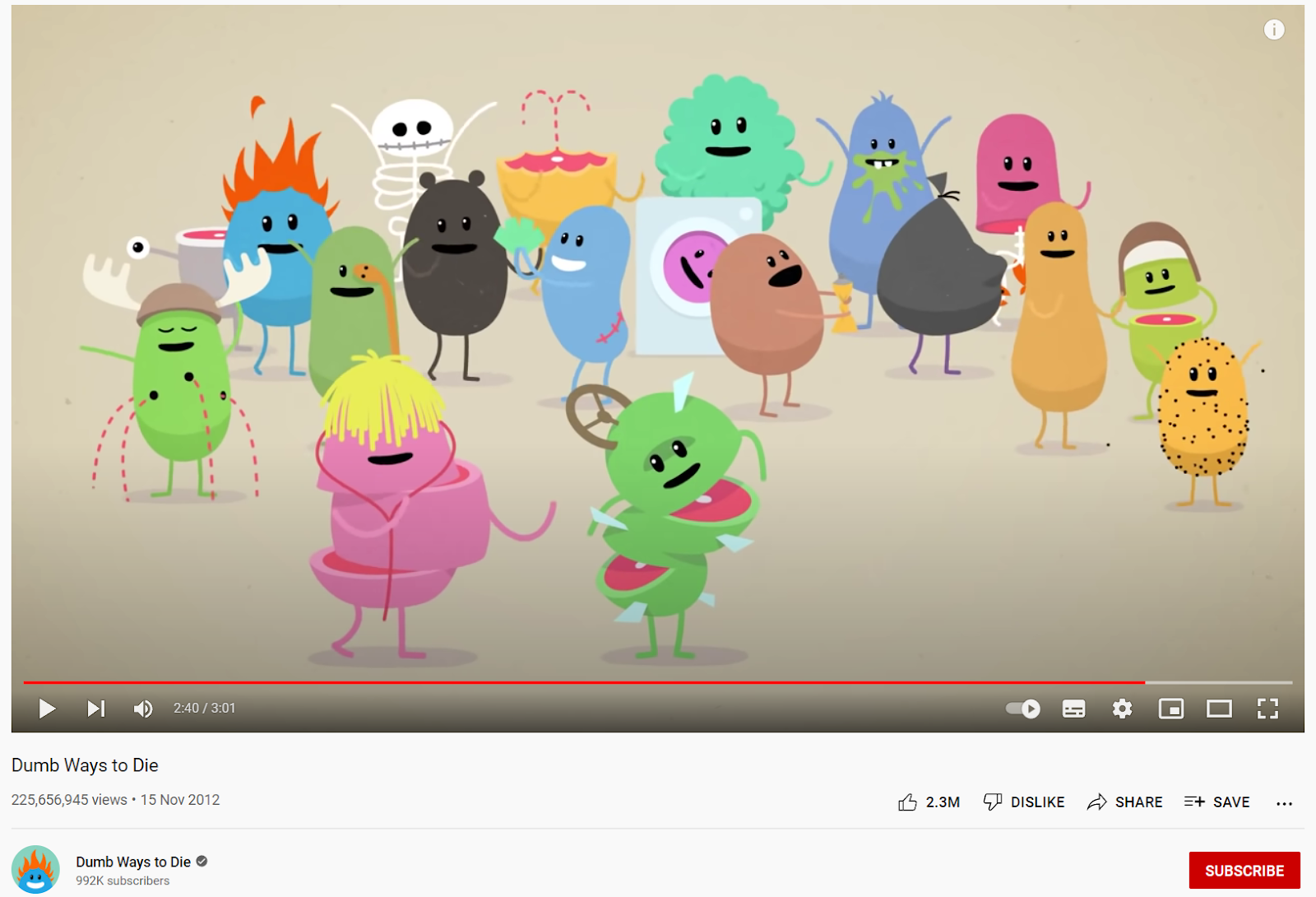 Dumb Ways to Die’s song also charted #1 on iTunes and became part of the top 10 most downloaded songs on iTunes chart. The song had also generated an estimated $60 million of revenue in just 2 months - not bad for an activity that usually only burns cash. The mobile game also racked the top spot in 17 countries with over 14 million downloads.

After the campaign, it was noted that over 1 million people had visited the website to make a pledge to be safe around trains and the Melbourne Metro Train had found a 21% reduction in train accidents and deaths.

Components that we liked about it

The campaign had organically shareable content attributing to its catchy song along with its adorable and funny cartoon characters.

There was also a strong call to action that was on the music video’s YouTube page which linked to their website for visitors to take a pledge on train safety. The whole campaign was well interactive, choosing to use both offline and online media channels while maintaining one consistent message.

As a testament to their success, the mobile game is now in its third iteration.

Interested in starting your own interactive digital campaign? Have a free coffee and chat with us here!